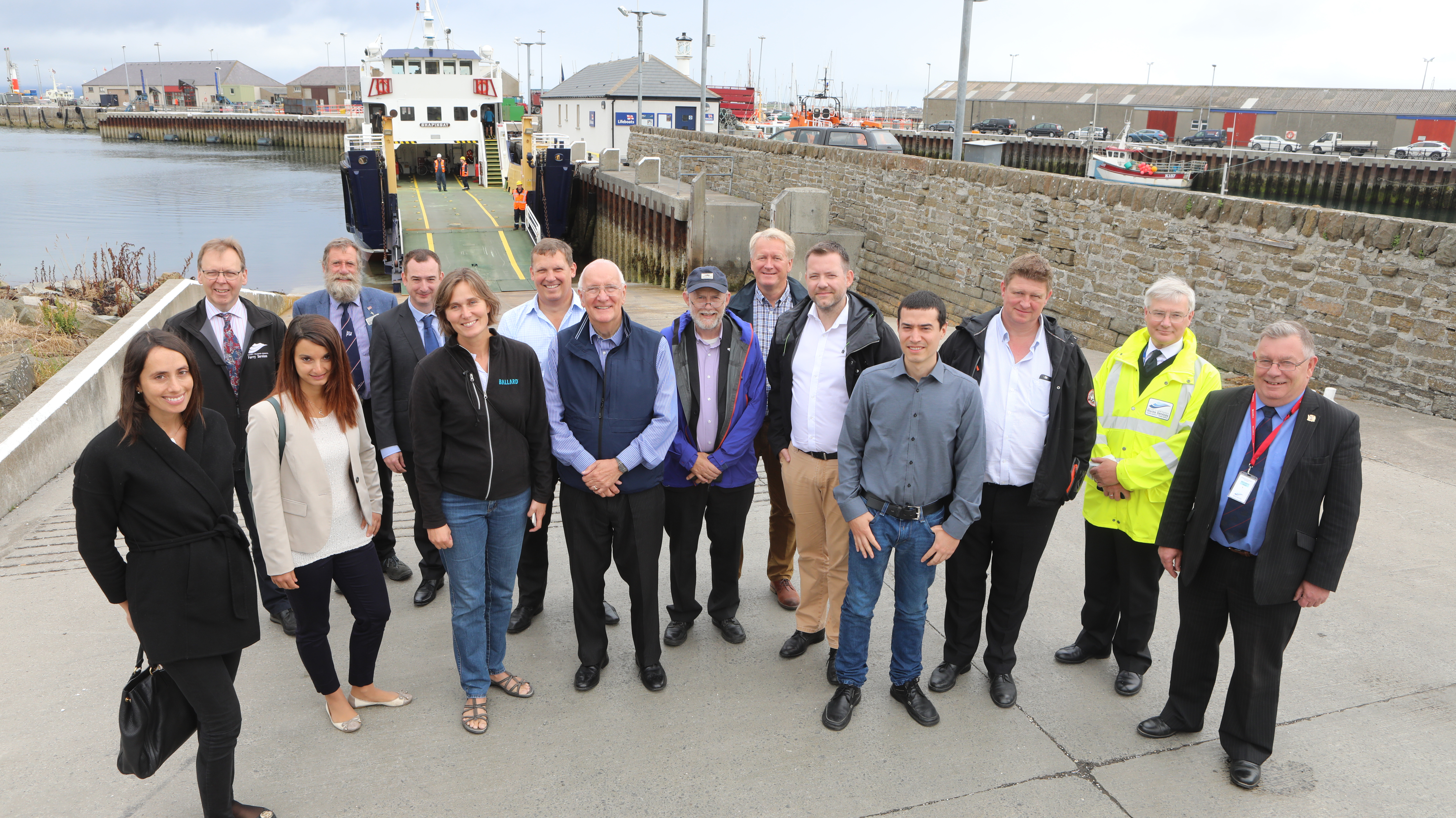 From the 18th to 20th July, HySeas III, the Scottish-led European Consortium aiming to design, build and launch the World’s first sea-going car and passenger ferry fuelled by Hydrogen, made the trip from the design and build source in Port Glasgow to the final destination for the ferry, which will operate between Kirkwall and Shapinsay.

This was the first full action meeting of the high-powered consortium since being awarded €9.3 million in the European Union Horizon 2020 research and innovation fund towards developing the technology and design which will lead to the new ferry.

This was the first planning and action meeting, with all the HySeas III partners coming together to take the first steps in what will be a real journey of discovery. Over three days, the HySeas team followed the journey from where it begins at Ferguson Marine in Port Glasgow to where it will end - in Orkney which will be the ferry’s destination. 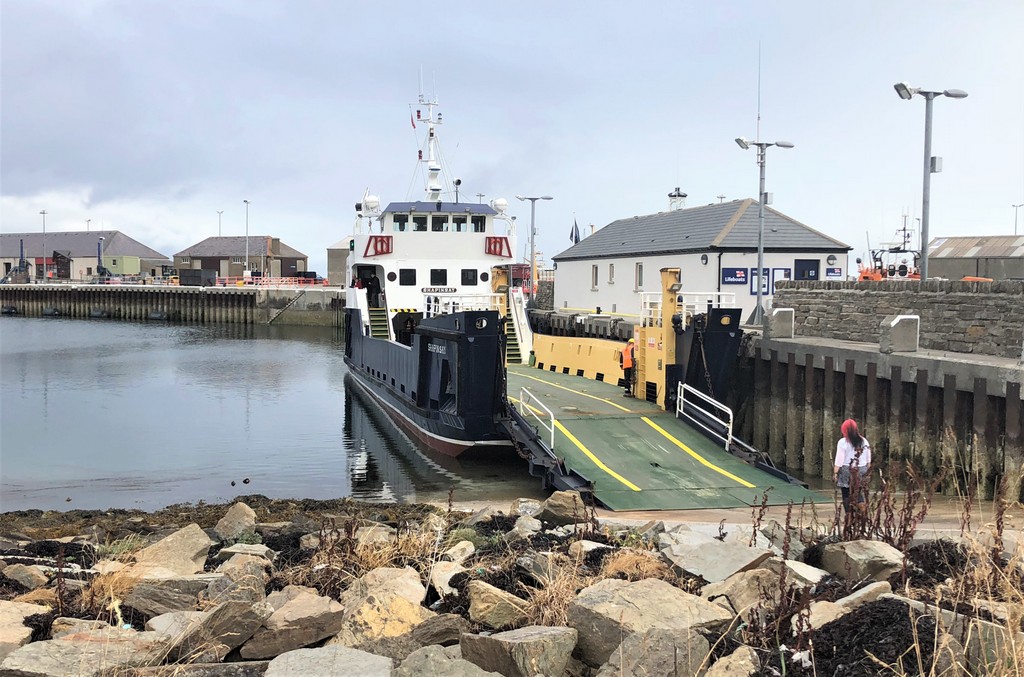 In fact, every skill necessary to take this exceptional concept to reality.

The day at Ferguson Marine allowed the partners to consolidate the role each will play in the project, while the journey to Orkney revealed the reason it has been chosen as the destination for the vessel: as the Islanders are only too well aware, Orkney already leads the world in the community production of Hydrogen – a concept inspired by the surplus of electricity produced from the Island’s hugely successful wind power programme. With its virtually perpetual supply of wind, the resultant un-storable surplus of electricity produced, inspired the notion of converting that excess to Hydrogen, to power land transport and provide heating for public buildings, and now, powering what HySeas III plan to be the world’s fist sea-going roll on/roll off car and passenger ferry, planned to replace the current MV Shapinsay, which is now reaching the natural end to a hugely successful working life.

Once the HySeas III project reaches its natural conclusion, the Orkney archipelago will be first community in the world to run its ferry service on hydrogen produced from their own renewable resources. 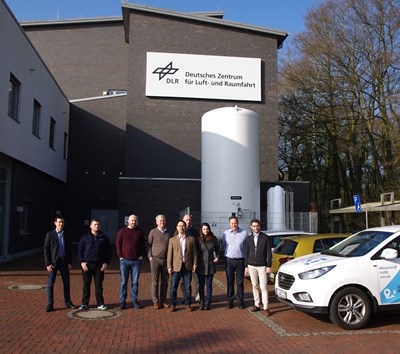 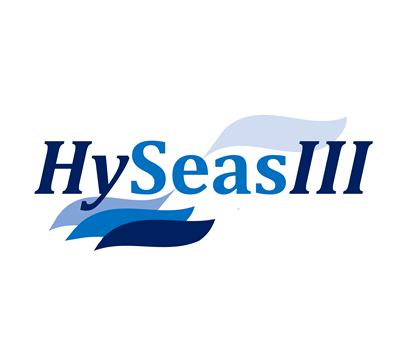