HySeas III is the third development stage of a programme to deliver what the consortium hopes will be the world’s first sea-going vehicle and passenger ferry. A ferry which will be fuelled by hydrogen produced from local renewable energy sources in and around the Scottish Isles – and hence the above “Zero Emissions” tag.

Supported by the European Union’s Horizon 2020 framework programme, HySeas III is an important step in tackling marine emissions directly and also opening a new chapter in European and global shipbuilding.

Increasingly stringent national and international emissions limits demand that we take action such as this - but if we can make this work, it simply makes sense to do so anyway ...

... Producing marine fuel from local renewable energy sources potentially holds a key to transforming some of Europe and the World's more remote coastal communities. In a fossil-fuel powered world, such areas usually import their fossil fuels from distance, in return sending money out of their communities to far off places. The ability to make their own transport fuel locally breaks that import/export cycle and acts to retain locally generated value for use in the local area. This increases local resilience, making those communities more secure and less dependent on far away places.

But potential benefits are not restricted to remote parts. Europe alone is thought to have over 130 different ferry operators - and the energy/fuelling model is not restricted to ferries. Ships must be built somewhere and shipbuilding and operating has a large industrial and services supply chain. All of that stands to benefit from redeveloping our model of marine energy provision. That the concept plays strongly into the expansion of the on and offshore renewable energy sector is perhaps also obvious.

There are challenges to be overcome, particularly economic and regulatory ones - if this was easy it would be already be done. We'll do this ...

"... because that goal will serve to organize and measure the best of our energies and skills, because that challenge is one that we are willing to accept, one we are unwilling to postpone, and one we intend to win ..."

HySeas III's objective is to take on the challenge of replacing the power train of a steel multi-skinned hull vessel capable of carrying cars and heavy duty vehicles as well as passengers in life-line commercial island ferry services.

And to reduce the operational emissions of that vessel to zero - by using hydrogen made from renewable energy as the fuel.

It builds on the experience of many millions of passenger kilometres safely travelled on HFC buses in demonstration projects by markedly scaling up the same type of fuel cell/battery hybrid power system. And also builds on the huge distances serviced by existing diesel-electric hybrid vessels.

The HySeas III project will assemble the entire power-train of vessel on land for detailed testing - a process termed a "String Test". This process is used to mitigate risk by fully validating the vessel’s power-train prior to committing to full vessel build cost. Both stress and durability testing can be carried out with minimal risk. 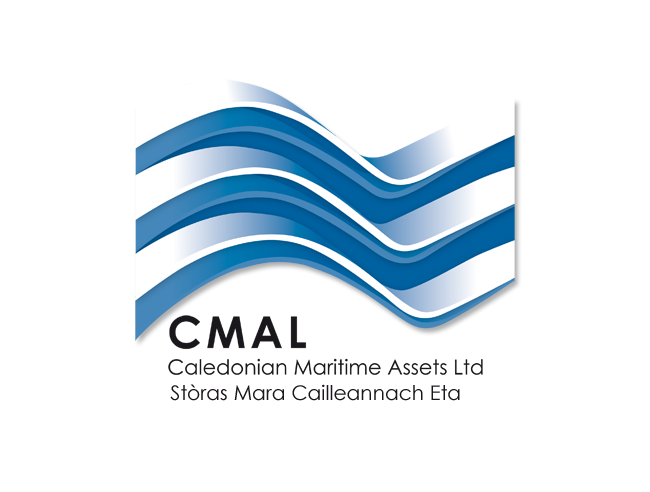 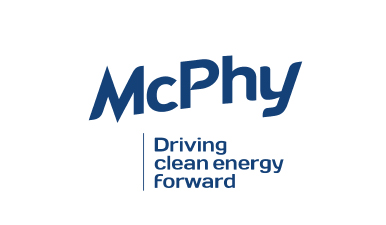 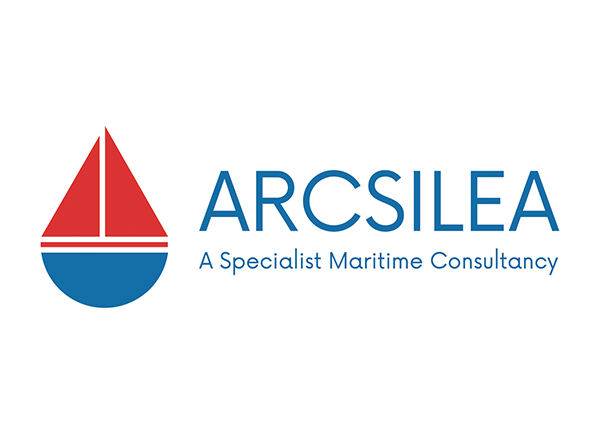