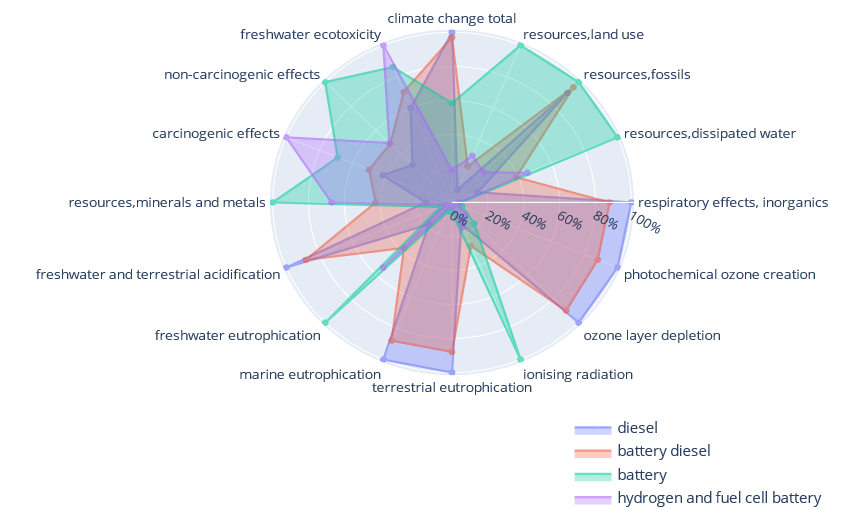 On the 12th of April, the Consortium held an online Lifecycle analysis workshop to share the work that had been carried out in work package 6 comparing the lifecycle impact of a hydrogen fuel and battery ferry with a diesel, battery diesel and battery ferry.

The workshop opened with an introduction to lifecycle analysis as defined in ISO 14040:2006 and provided an illustration using the production and use pathway of methanol. 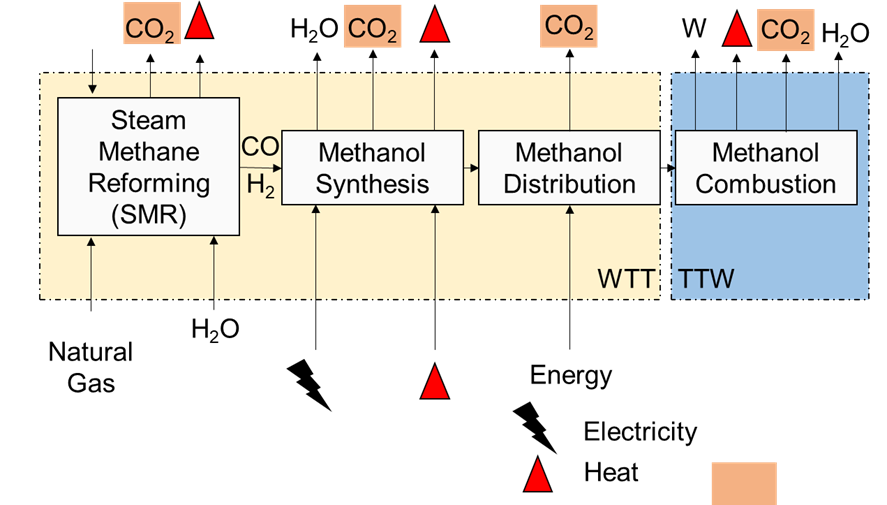 This was followed by an overview of how the IMO plans to use LCA to distinguish between alternative fuels on a well-to-wake basis. One of the studies submitted to the IMO showed both how difference in assumptions between methods can change the result, and that sensitivity to grid electricity has significant bearing on the well-to-wake GHG footprint of e-fuels.

Juan Camillo from DLR then proceeded to explain the work that had been done in the project, first going through the inventory:

He then showed how the significance of the energy losses from electricity through to use:

The results from a GHG perspective show that a hydrogen fuel cell battery ferry is superior to other propulsion options as long as hydrogen is produced with a low carbon energy source such as wind power; 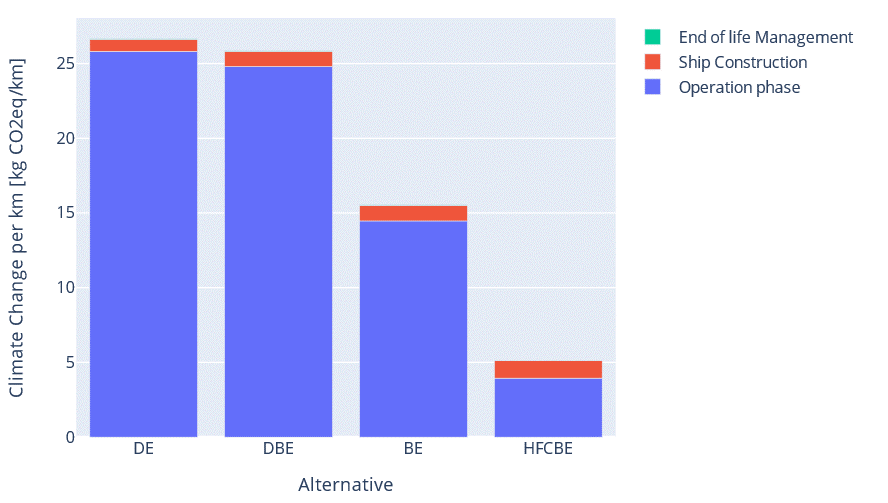 However when looking at all impact categories, the hydrogen fuel cell battery ferry has higher impacts relating to the mining for the production of fuel cells, renewable energy converters and electrolysis. 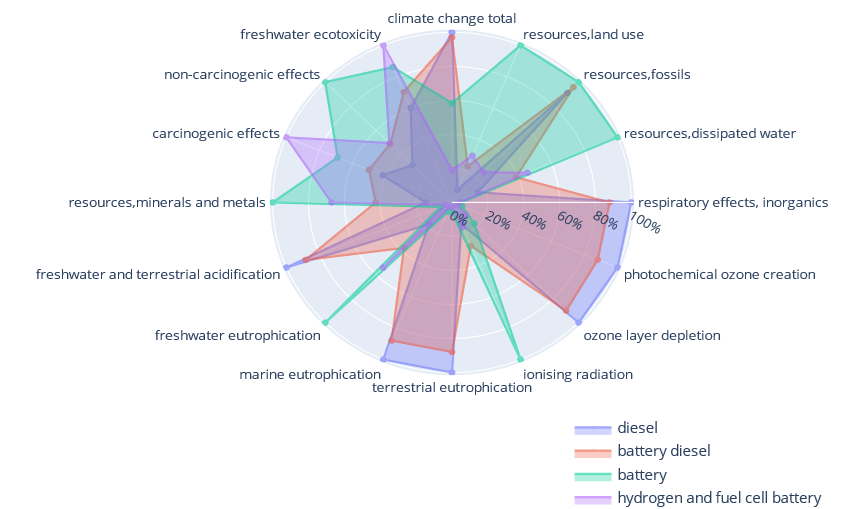 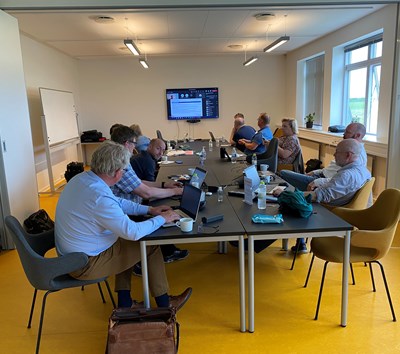 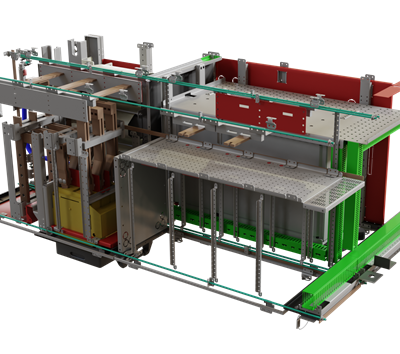