The contract to carry out the design for the HySeas III double ended ferry has been awarded to the AqualisBraemar LOC group.

CMAL and Aqualisbraemar LOC Group will work together on the concept design, which will be built around the requirements of a double-ended sea-going passenger and car ferry, with capacity for 120 passengers and 16 cars or two trucks.  It will be designed to operate on the route between Kirkwall and Shapinsay in Orkney, where hydrogen fuel is generated through wind power, although it will be capable of operating at other ports where hydrogen could become available in the future.

“The contract award represents a significant step forward in establishing a new, innovative vessel concept, and marks an important shift towards entirely emissions-free marine transport.  Hydrogen ferries exist, but this concept is built around using hydrogen fuel cells to  power a seagoing ship, the first in the UK and Europe.  If successful, the next step will be to take the knowledge and know-how into building a ferry.”

“We understand the important role the maritime industry has to play in the global fight for climate change. Whilst tackling marine emissions is a global responsibility, we are also proud to be supporting CMAL as part of a Scottish-led consortia, in building up world-leading competence in alternative clean fuel systems, which harnesses local marine renewable sources.” 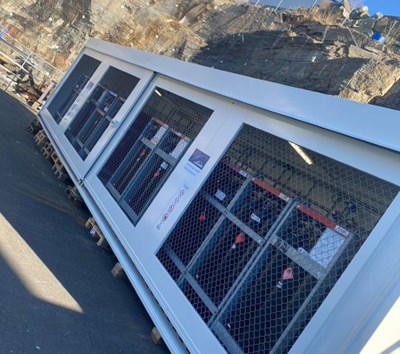 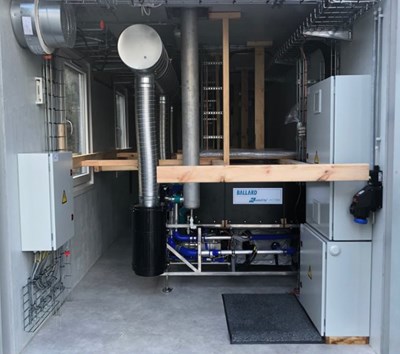