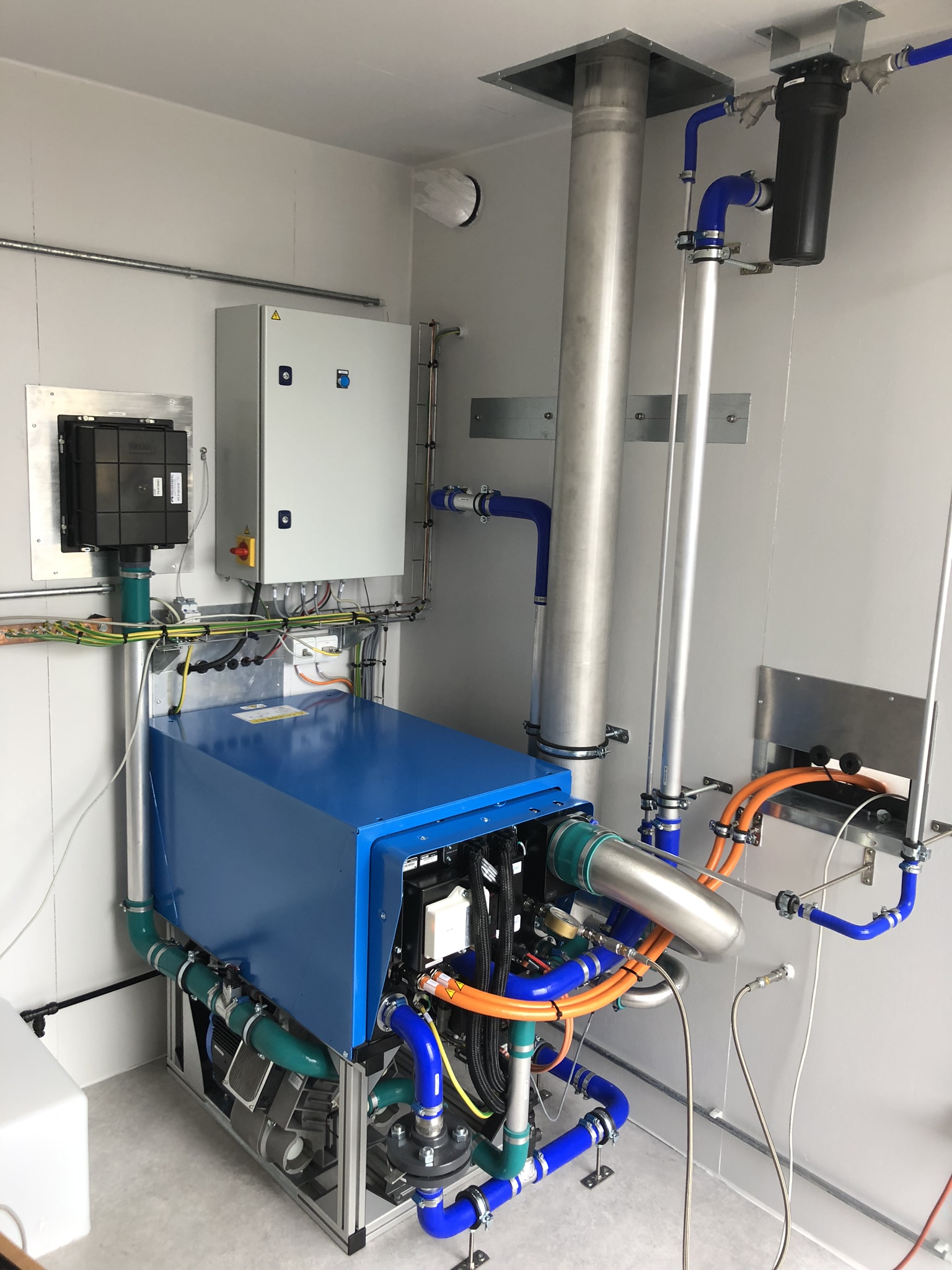 The fuel cell technology has a long history: it was discovered by Sir William Grove in 1839. Since then there has been developed a range of different types of fuel cells. These include Solid Oxide, Alkaline and Proton Exchange Membrane (PEM) fuel cells. The fuel cells developed by Ballard Power Systems and integrated in all its modules are entirely based on the PEM technology. The PEM fuel cell was first used by NASA in the 1960s as part of the Gemini space program. NASA´s interest in fuel cells as well as the energy crisis in 1973 pushed the further development of fuel cells. 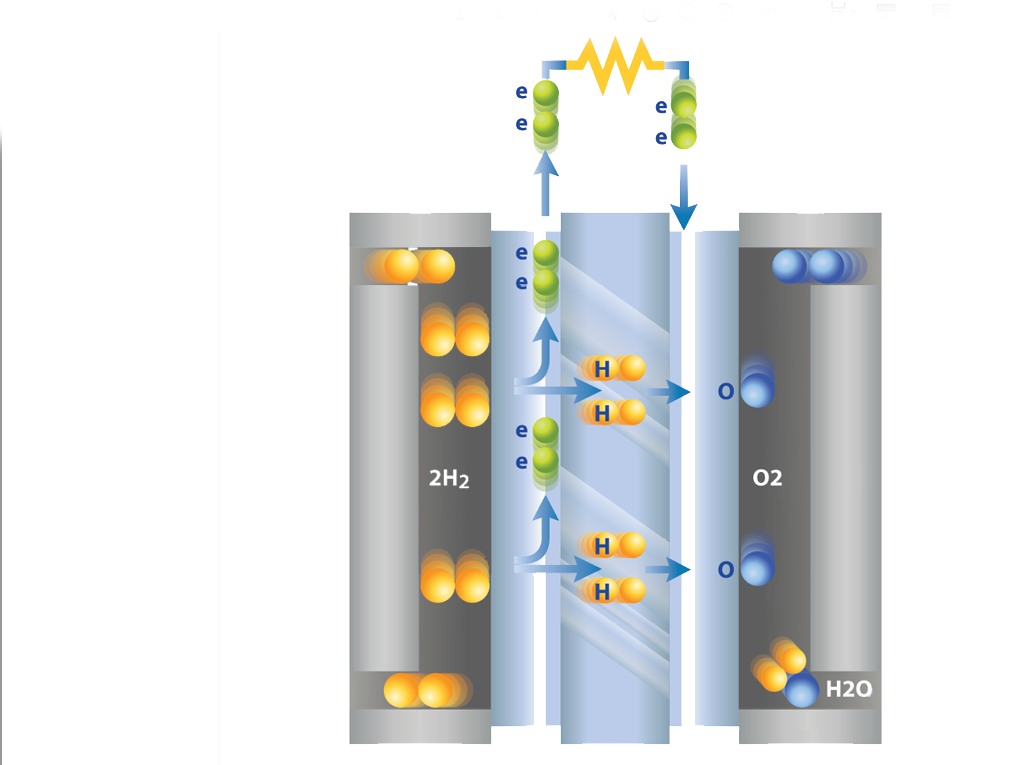 Today this technology is used to power a large variety of motive applications including cars, trucks, forklifts, trains and ships, as well as stationary back up power systems.

The catalytic membrane is the most important component of the PEM fuel cell, that´s why Ballard´s research and development efforts are constantly concentrated on developing efficient, durable and cheap material to reduce the overall cost of the fuel cell.

The advantages of the PEM fuel cell compared to the other fuel cells includes:

Ballard fuel cells are well proven having been fitted to over 70 buses and provided over 14 million kilometres of reliable service. 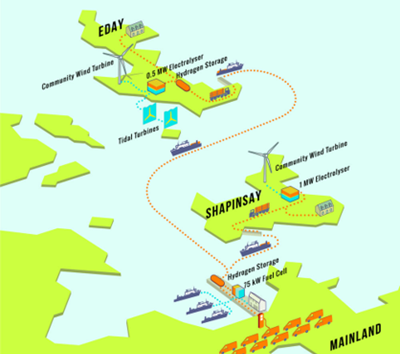 07 DEC 2018
The consortium met for two days in Brussels, 6-7 December 2018 to report on project progress and to agree key decisions.
PROJECT UPDATES 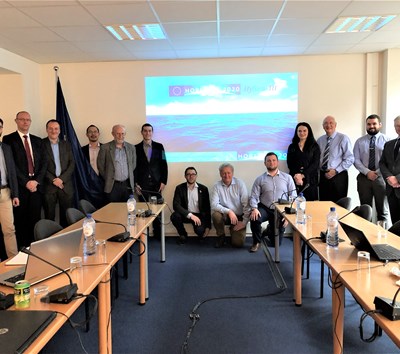